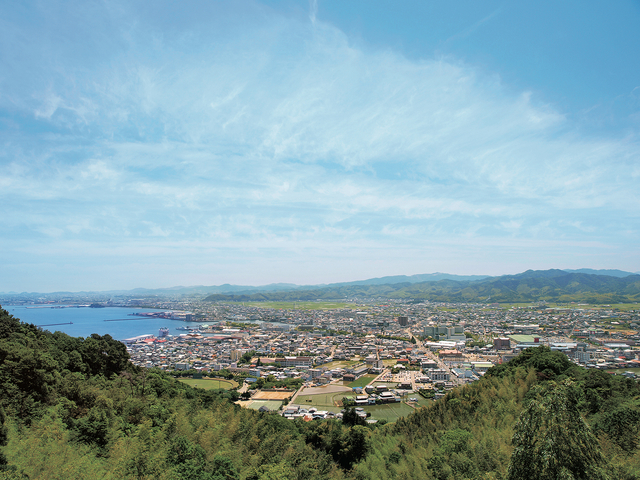 Elevation 192 meters. Hinomine, Nakatsumine, and Tsunomine are designated as Awa’s three peaks. On a clear day, if you look toward the northern waterway and Naruto, and the Awaji area, you can see the Wakayama region in the distance. It is a popular place to view cherry blossoms during spring. Hinomine shrine is another popular spot. Citizens regard Hinomine as a popular drive course and place of rest and relaxation. 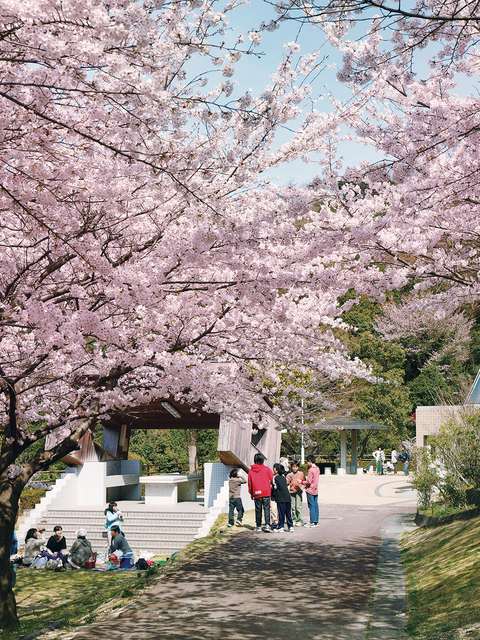 Mt. Hinomine and the Crabs

Hinomine Shrine is at the top of Mt. Hinomine.
This is a story from the Kyōhō Period (1716-1736) and Komatsushima’s rice fields. The farmers were relieved to have finished the busy planting season and they prayed for a bountiful autumn harvest on their first day of rest. Then it was discovered that some of the carefully nourished rice seedlings had been cruelly mutilated as if cut by scissors. As the days passed, such damage only increased. The farmers were worried, and after consulting with the other villages, it was decided that everyone would keep watch in shifts to determine the culprit. Late one moonlit night, numerous groups of crabs suddenly appeared as if from thin air. The villagers keeping watch could hear the incessant “snip-snip” of the crabs’ claws as they moved through the fields destroying the rice seedlings. Despite knowing who the culprit was, the farmers could not find a suitable solution to exterminating such a large number of crabs. Someone said, ”Is it not a good plan to go to Mt. Hinomine, the mountain whose top we always see reflected in the surface of our rice fields, and pray to be rescued from this disaster?” So it was decided that a representative would be chosen from among the victimized farmers. The representative climbed up Mt. Hinomine and knelt before an altar, praying desperately for the villages to be rescued. Then a marvelous thing happened, the plague of crabs disappeared! Now it is said that if one prays at the shrine on Mt. Hinomine they should write their prayer or wish on the wooden plaques bearing the picture of a crab. 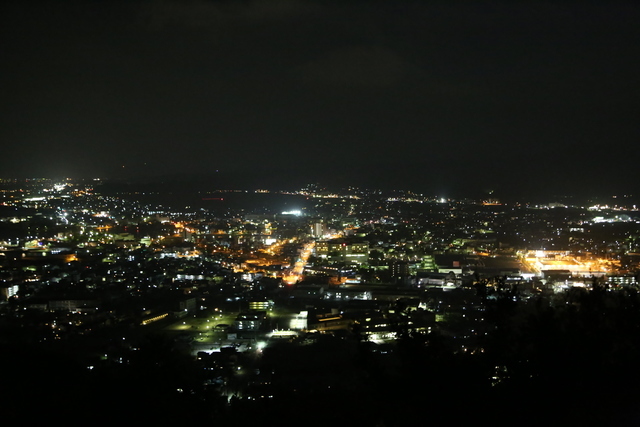